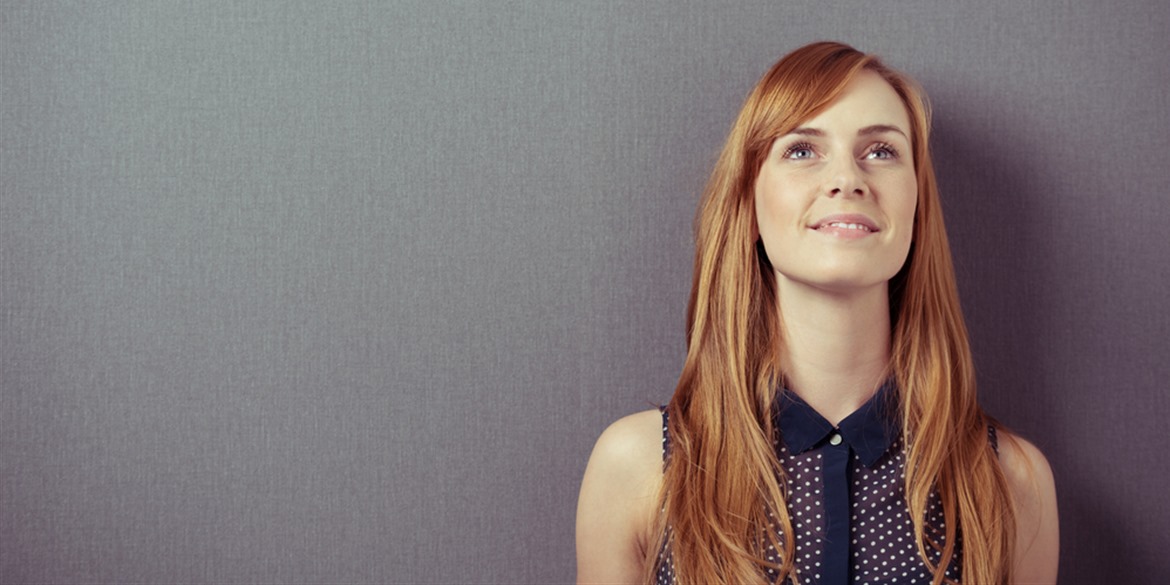 Usherpa Blog - If you're going to fail, fail upward

As J.M. Barrie, the creator of Peter Pan, once famously said, “We are all failures — at least the best of us are.” This week, may all your failures be opportunities in disguise!

Is Fear of Failure Holding You Back?

Instead of seeing failure as the end of the line, try looking at it as a step in the process. Everyone fails — it’s the people who keep trying who eventually reach the finish line!

How to Learn From Your Failures

Of course, failure in itself doesn’t cause growth; you have to learn from those failures in order for them to benefit you.

Next, Choose Your Response

Once you recognize why you’ve failed, you can move forward. If you find that you failed because of your own poor performance, such as forgetfulness or rushing your work, the solution is simple: Whether or not you repeat those mistakes if entirely up to you. If you find that you are often failing for the same reason, you can target your self improvement at that particular issue.

However, if you find that you’re failing for a “praiseworthy” reason, don’t take it too hard! Those failures are not signs that you’re doing something wrong. Some failure is inevitable, and if you let the fear of it stop you from trying new things, taking risks, and pushing your boundaries, you’ll be handicapping your own future success.

While “failing upward” or “failing successfully” might seem like oxymorons, they merely refer to finding the learning experience in any failure, and using it to emerge from the experience with new knowledge. To fail upward, you should come away from every mistake with an understanding of how to do better next time. That means taking the time to analyze. Go deeper than the surface level and truly ask yourselfwhy each failure occurred. Otherwise, you may continue to repeat the same mistakes over and over.

Above all, remember that failure is temporary! Every successful person has failures in their past — and almost certainly in their future, too. If you learn to use your failures to grow, you have nothing to fear!

Need more leads? Here's how to use your database to find more opportunities The core essential to business success
UBlog Home